After a long break, the Rambler and Greenloontern are finally back with a new episode! We discuss our absence, gaming, upcoming ideas, and of coarse the end of Clara as the Doctors companion. 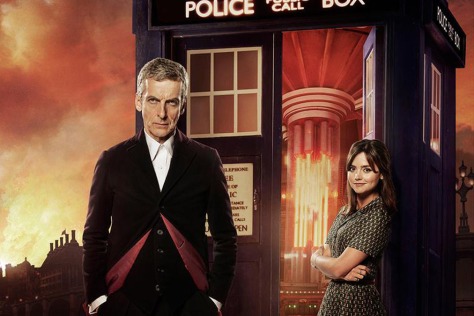 On this episode we discuss two new TV series that we are thoroughly enjoying! Let us know what you think of the strain and Doctor who!

The Strain is a high concept thriller that tells the story of “Dr. Ephraim Goodweather,” the head of the Center for Disease Control Canary Team in New York City. He and his team are called upon to investigate a mysterious viral outbreak with hallmarks of an ancient and evil strain of vampirism. As the strain spreads, Eph, his team, and an assembly of everyday New Yorkers, wage war for the fate of humanity itself. 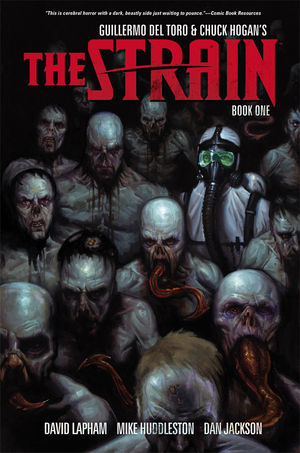 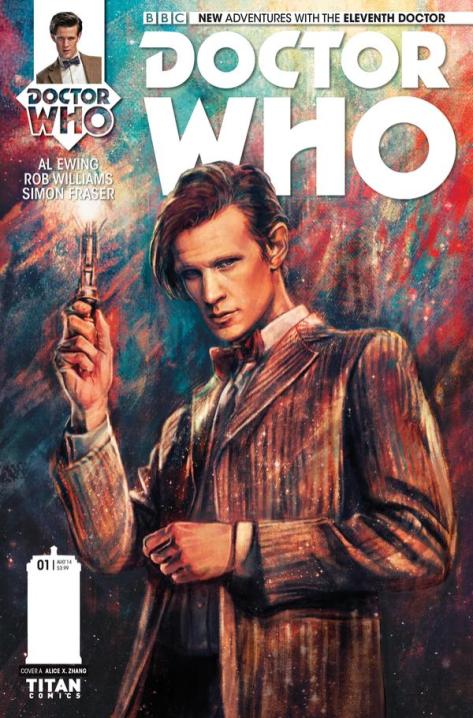 Here is a list of every Doctor Who comic and its publisher if you want to track some down. LIST FROM COMICBOOkDB