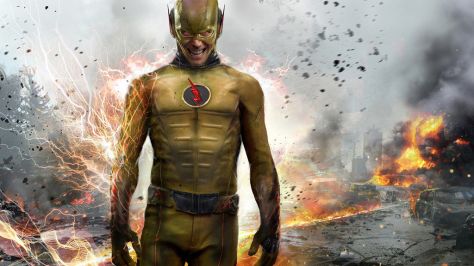 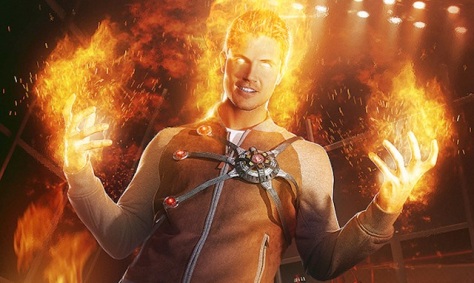 Take a look at his months comics! 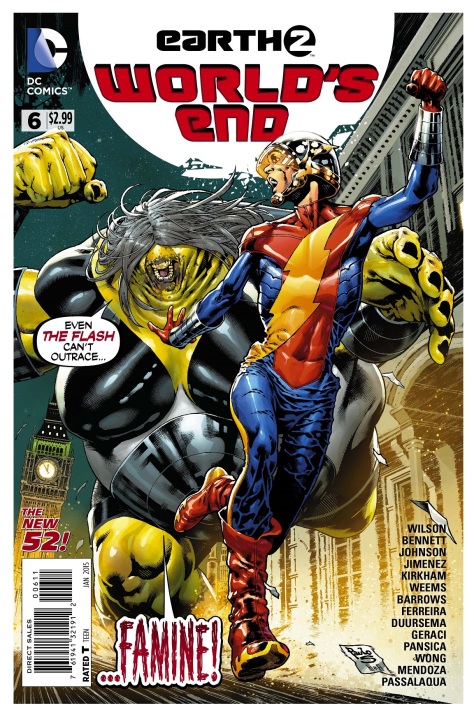 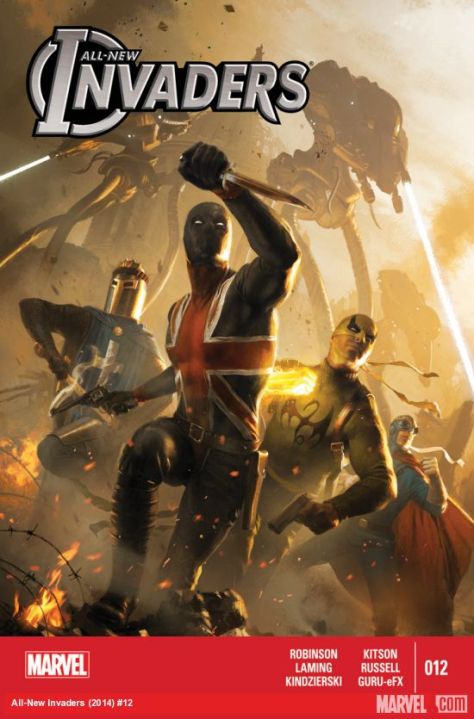 Art: to many to name

Synopsis Starts with a flash back to 1922 when Germans were attacking the all of a sudden Martians attack,  Show them disappear now to present day where they are fighting them again 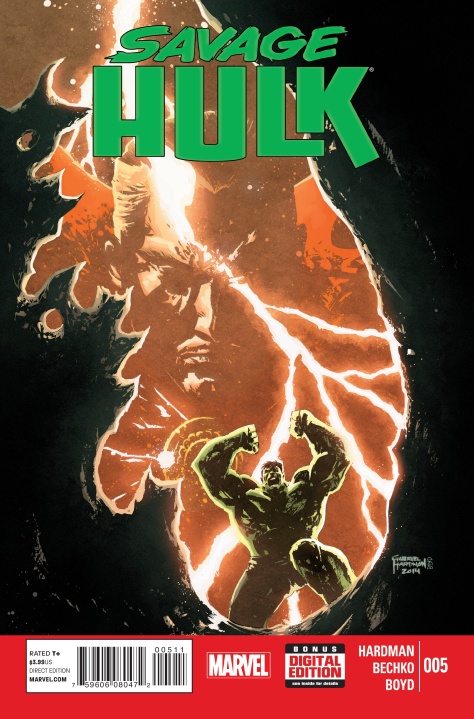 Synopsis After banishing the hulk to another dimension in “incredible hulk #300” an alien from the cross roads dimension appears to stephan and tells him he is responsible for the death of his people. 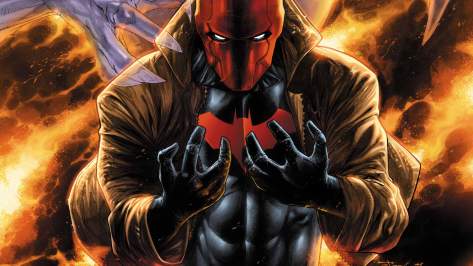 Synopsis Story on how Red Hood became addicted to a substance , then he wakes up and place is on fire,  Starfire is dropping off Roy at hospital badly burned.  While in hospital Ollie shows up and chastises Jason Todd .  Next you see Starfire buying drugs.  Then back to hospital where Essense shows up to check on Roy.Next back to Starfire who is tripping out badly sees her sister.  After you know Roy is going to be ok Jason takes off after Starfire

Thanks for listening everyone! Be sure and let us know what comics you are enjoying! 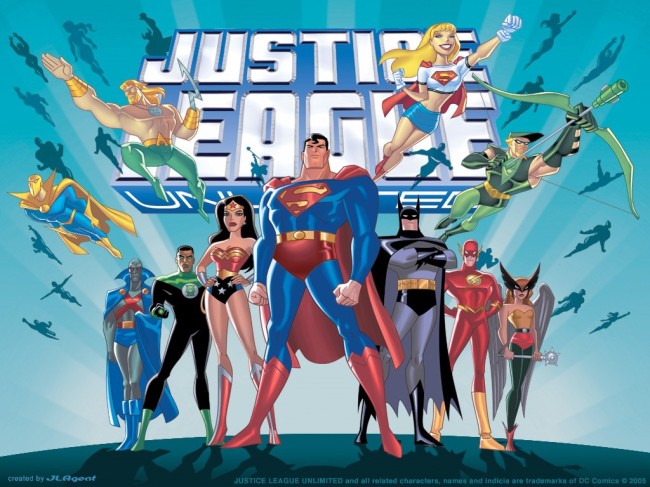 On this episode of the Menagerie, Greenloontern, the Rambler and the Randomizer take a look back at the Justice League from DC and Warner Bros. About half way through we decided to continue the discussion with Justice League Unlimited Which is by far my favorite series. 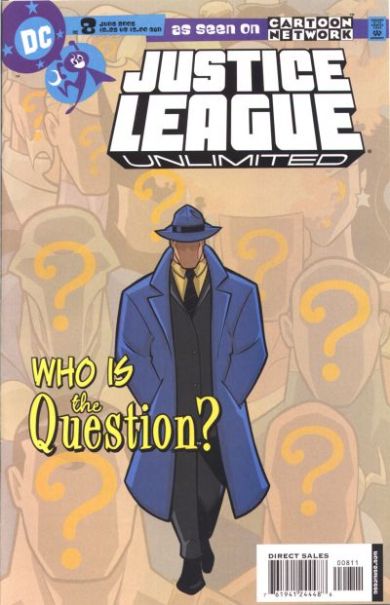 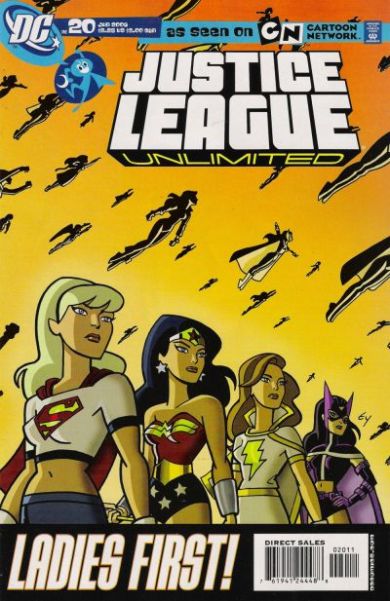 The show also had a comic book series: 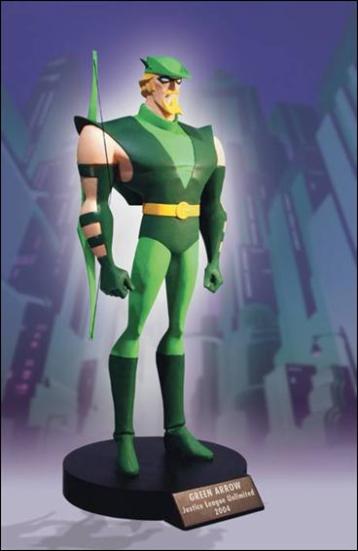 There where also more statues produced for the Superman Animated, Batman Animated and New Batman Adventures 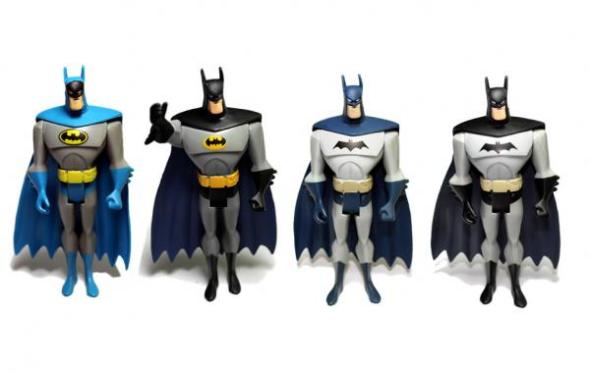 In my opinion the greatest series of action figures created since the MARVEL SECRET WARS figures back in the 80’s. A simple yet beautifully sculpted figure with just the right amount of articulation! Produced by Mattel from 2003 – 2011, I wont even pretend I know the exact number of figures produced but here is a pretty good WIKI to investigate them more: DC UNIVERSE

Let us know what you loved about this series, did you collect the action figures? Tell us about it! Thanks for listening!

Your source for everything your inner geek needs!