Roy Folkker here to tell you about a wonderful event coming up in the Twin Cities called Make a Move for MARS.

A little bit about MARS.

Midwest Animal Rescue and Services is a wonderful dog rescue out of Brooklyn Park that works to find temporary and permanent homes for Dogs and Cats. As well, they have training and services to help promote safe and healthy pet ownership.

They are an incredible service, and I enjoy volunteering for them as much as I can.

With that being said, lets get to the geeky part!

What is Make a Move for MARS?

Is a open ended fundraising and gaming session. This means that anyone is welcome. All that is required of you is to go to the site (Make a Move For Mars) and register. Once you have registered, you will have created a personal donation page. Share that page with all your friends and family to help raise money for MARS. Then show up on the date, with your own games, or join in some of the other board games already there.

When is Make a Move for MARS?

It is on March 28th 2015 and it is actually coming up pretty quickly here, so please go and register (or if you can’t attend, please donate a participant, such as myself). The party starts and Noon, and will finish at Midnight.

Where is Make a Move for MARS?

Who is going to be at Make a Move for MARS?

This is the cool part. Tony Amendola is going to be there. Yes, the impressive Master Bra’tac of Stargate.

Please, go check it out, spread the word, and please, if you can feel free to donate to this wonderful cause, I know I could use some help Roy Folkker’s Donation Page

On this episode our gaming group joins us to discuss characters, the campaign and playing a dark sider. Sit back take a listen and let us know if you have played a dark side game or have played the West End Games Star Wars RPG.

Django (the “D” is silent) has had a hard life thus far. Fallen Jedi, traitor, mind controlled by a ruthless Sith Commander named Keth, the group is not sure if he can be trusted. Can any Sith really be trusted? player: Adam 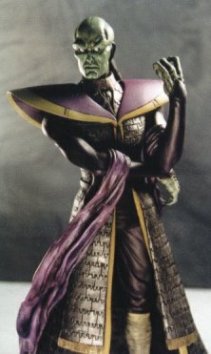 Marn is a powerful Sith Assassin who wears no armor and will destroy anyone who gets in his way. player: Greg 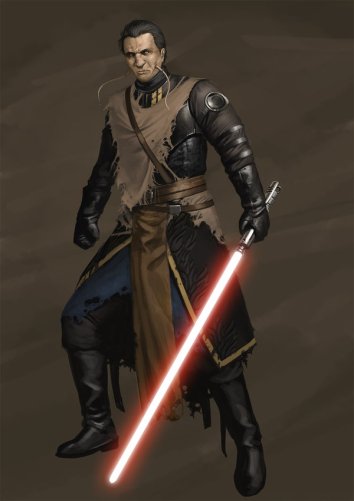 Viktor is an immortal Vampire that works as an Imperial Agent. Not much is known about this being, he keeps his secrets close and feeds on his enemies. player: Uriel

Once the Captain of Lord Palatuas personal guard / commando, Calek volunteered to be a test subject, gaining great dark side powers. But his love for battle is only eclipsed by his need to continue his masters experiments. player: Rod 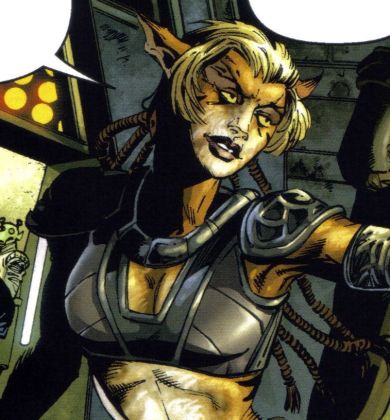 This Sith Marauder loves light sabers and has a knack for making deals and gaining knowledge he can use down the road. player: Chris

The story is yet to come….